A Historic Review of School

School is important because it is a tool to help prepare us for life and such schools prepare us to be the future caretakers of this planet. They produce worthy citizens by give us knowledge to pass on to our children and future generation to become intellectual and wisemen. There might no chance of human growth, scientific inventories if schools are not being propounded.

T.B. Jaya Vidyalayam was an essentialism when the academician of Kinniya thought to create such another respected platform to shape the society and to transmit the traditional moral values into intellectual knowledge. The school patronized by the political son of this home-land Hon. M.E.H. Maharoof who was the Deputy Minister of Ports and Shipping. The school was established during the time of Mr. K.M. Basheer from Mannar District who served as Divisional Education Officer.

There was a significant deficiency befallen for classroom facilities at T/ Kin/Al-Aqsa College in 1991 since the number of students are been increased. The School Development Society made a resolution at a meeting to accommodate the students of Grade 1-3 temporarily in a building belongs to General Paddy Storage Board.

Hence, there was an obligation to obtain the permission of Indian Army in terms of executing the decision taken at the meeting as the Paddy Storage building was came under the custody of Indian Army. Therefore, former Kinniya Zonal Director Mr. K.M. Basheer, the ex-principal of Al-Aqsa Mr. A.R.M. Fareed and the secretary of Al-Aqsa School Development Society Mr. A.C.M. Mussil went to the Indian Army Camp where the Kinniya Police Station is located today to discuss about the building requirement to accommodate more students.

Apparently, the high commanding officer of Indian Army physically visited Al-Aqsa and granted permission to utilize the busing to education activities. So, the primary section was transferred to the General Paddy Storage Building under the administration of the sectional head of the School Mr. A.M.M. Azees.

Few days back, there was an awful news in the form of a letter from the Paddy marketing board to the principal of Al-Alqsa says that the school has to pay certain amount per square feet as the building utilizes by the students of the school.

The above concern was brought forward to the attention of the Hon. Minister. M.E.H Maharoof. Meantime, the people of the region insisted and conferred that the temporary arraignment has to be regularized as a distinct school. The appeal of the people was considered by the Minister of Shipping Hon. Late, M.E.H. Maharoof and his strives made possible for the temporarily functioned – primary section of Al-Aqsa school to be established by the name of T/T.B. Jaya Vidyalayam in 01.02.1994.

The Name of the School:

There was question on naming the school, and some of them proposed the name of M.E.H.Maharoof Vidyalayam hence the Minister Hon M.E.H. Maharoof wasn’t happy about it. Finally, it was decided to inaugurate the school by the name as T.B Jaya Vidyalayam to reminisce the greatest services of former M.P. T.B. Jaya who contributed nationally to the betterment Muslims in the nation.

The school was started with 653 students and 19 teachers in an open building which belonged to the paddy storage board and Late M.S.M. Salam from Kinniya who served as the first principal of the school.  The school was functioning with the girl students of grade 1-5 and later this school upgraded to level II in 01.01.1995 which enabled to consist students up to grade 9. Further, permission granted to accommodate Grade 10 in 01.01.2004 as a result of the efforts for Late principal Mohamed Ismail Mohamed Musthafa and its mentionable that the girl students of this school was sitting for GCE Ordinary Level examination for the time during tenure of Late Principal Mohamed Ismail Mohamed Musthafa.

The TB Jaya Vidyalayam was started as a primary school, which is now upgraded to 1C school by support of Hon. Parliament Members and effort of mine. The name of the school changed as T.B. Jaya Girl’s Maha Vidyalayam and do functioning with grade 13. There are 485 girls studying and 33 teachers serving for the school.

Present Location of the School:

The school is located in Annal Street (which is closer by the Kinniya Base Hospital) of Mancholaichenai (225D) Grama Niladhari’s Division of Kinniya Divisional Secretariat. This school comes under Kinniya Educational Zone and Kinniya Urban Council.

Development benchmarks of the School:

It’s the matter of fact that the school failed to make its own identity or a solid image among the community in those days. Many students attracted to join the school considering only the nearest distance. But myself charged as the principal of the school, it has become popular and attentive within shorter period because of its educational attainments in General exams, core curriculum activities etc.

Needs of the School

The school does concentrate on education and lesson plan to achieve the best results out of it meantime, there are requirements to improve on core curriculum activities such as sports, aesthetical events, Mathematic Olympiad. I am keenly anticipating that the social activists and supporters should collaborate with us to close the gap.

What Says Our Students

The image of a company is very important. Would you want to work with a consultation company whose office was in shambles

Managing Director
The image of a company is very important. Would you want to work with a consultation company whose office was in shambles

Lead Sofware
The image of a company is very important. Would you want to work with a consultation company whose office was in shambles

The image of a company is very important. Would you want to work with a consultation company whose office was in shambles 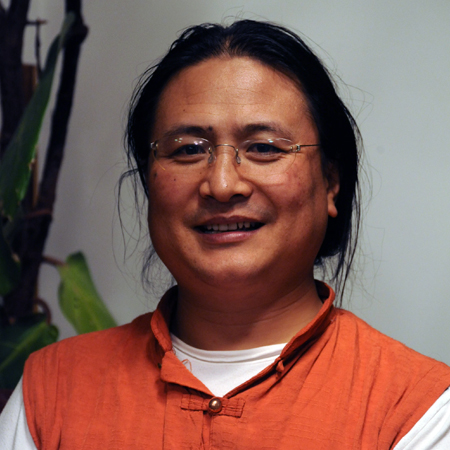 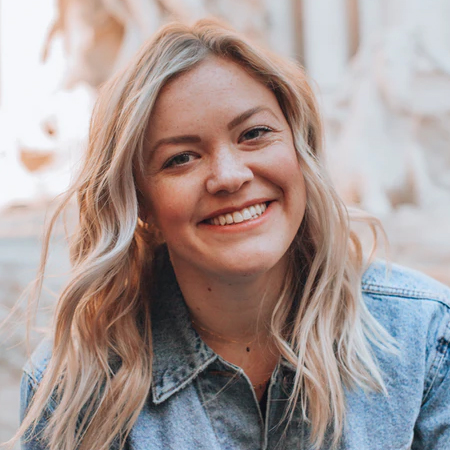 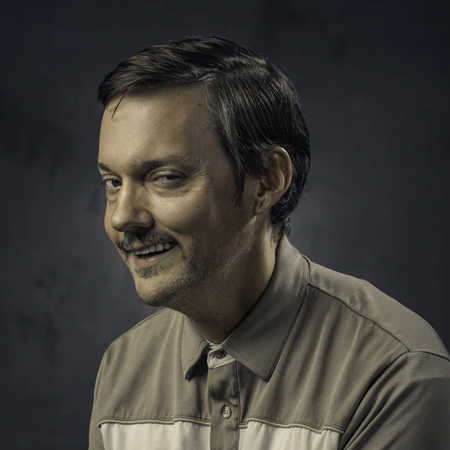 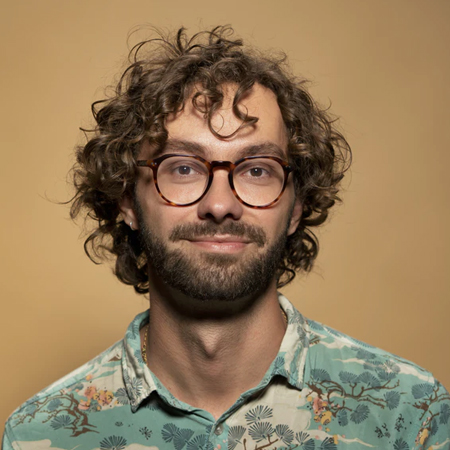